Years ago at a Chinese restaurant, I got this enigmatic fortune cookie message:

Not what people want you to
Photograph very shortly

Some skeptics would undoubtedly claim that the message was a typographical error: I was thunderstruck by its Greek oracle-like message: both a challenge and a prodding – get going. Photograph!… get off your ass… get serious. Of course, left to my pursuits, the "very shortly" part wasn't heeded: while I had already been photographing (this was the middle 60s, I, in my 20s), I was following another path and I became a filmmaker and a film professor before I came around to fully devote myself to "still" photography.

Photography for me is a document of an encounter, a happenstance, a meeting between me and a single miniscule instant in a continuously unfolding spectacle ("photograph very shortly?")... a tiny thin sliver of history, seemingly being played out for my sake at that particular fleeting blink of existence. Capturing encounters with a camera entails a process of confronting a chaotic world, and as a photographer, I look for moments that contradict and even reverse that chaos of daily existence through stylized meaning and composition, motifs, movement, shadows, color: moments that will never exist again.

The camera becomes a meditative "instrument," enabling me to glean an order and hidden patterns, repetitions, and interrelationships that viewers will hopefully identify with and take pleasure in. I seek images that tell a visual story in an instant: For photographing very shortly. 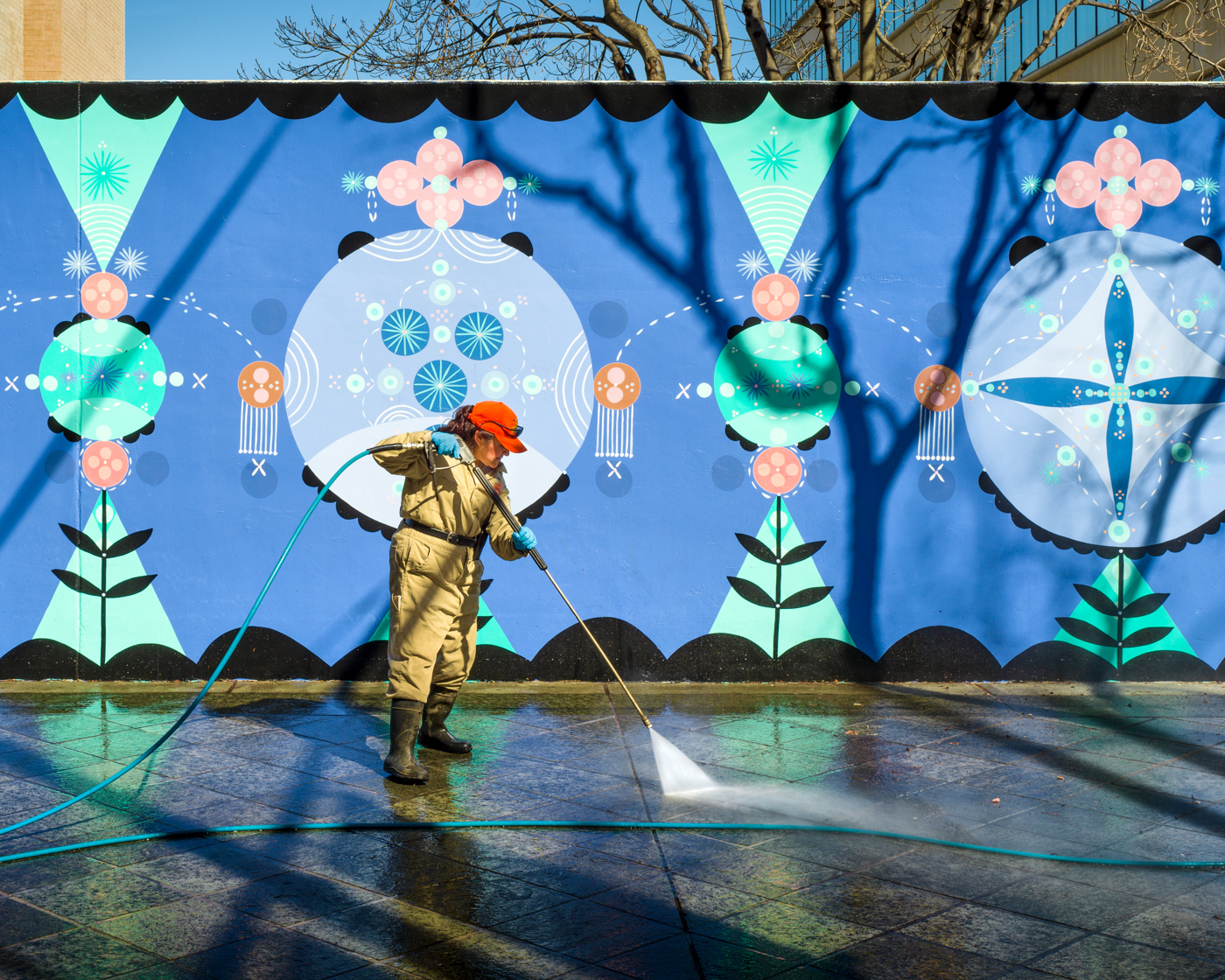 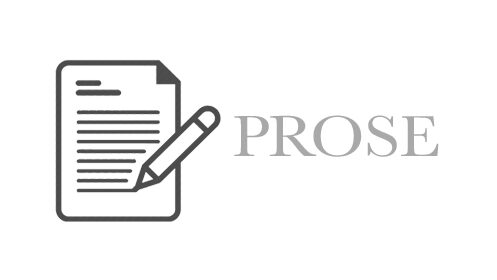 Manuel looked for work for almost a month. A job where he could work with his hands or outdoors...
Read Prose

During this time of COVID, it is even more important to appreciate those who work and deal with trying..
Read Prose

The shadow of a tree climbs up the wall, reaching towards the live branches behind it.
Read Prose

The image in San Jose, California, is an important day. The lady is cleaning the floor with water.
Read Prose